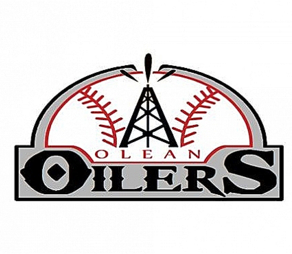 The Olean Oilers Baseball Team is a summer, wood bat development team playing in the New York Collegiate Baseball League (NYCBL).  Founded in 1978, the NYCBL gives college players who have not yet signed a professional contract the opportunity to develop their skills at a higher level of play, gain experience with wood bats, and be evaluated by scouts.  The NYCBL is affiliated with Major League Baseball (MLB).  The Olean Oilers will play their upcoming 2017 season in Olean, New York at Bradner Stadium.

2019  SEASON PASSES: are available for $25 at The Brian O'Connell Jr. Law Firm (122 North Barry St., Olean), The Sports Locker of Olean. Season passes are good for all home games including home playoff games. 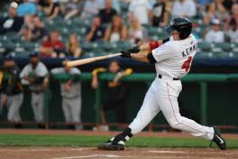 Voice of the Oilers: Adam Bennett

It's never too late to live your dream...

2016 NYCBL Oilers win back to back championships!